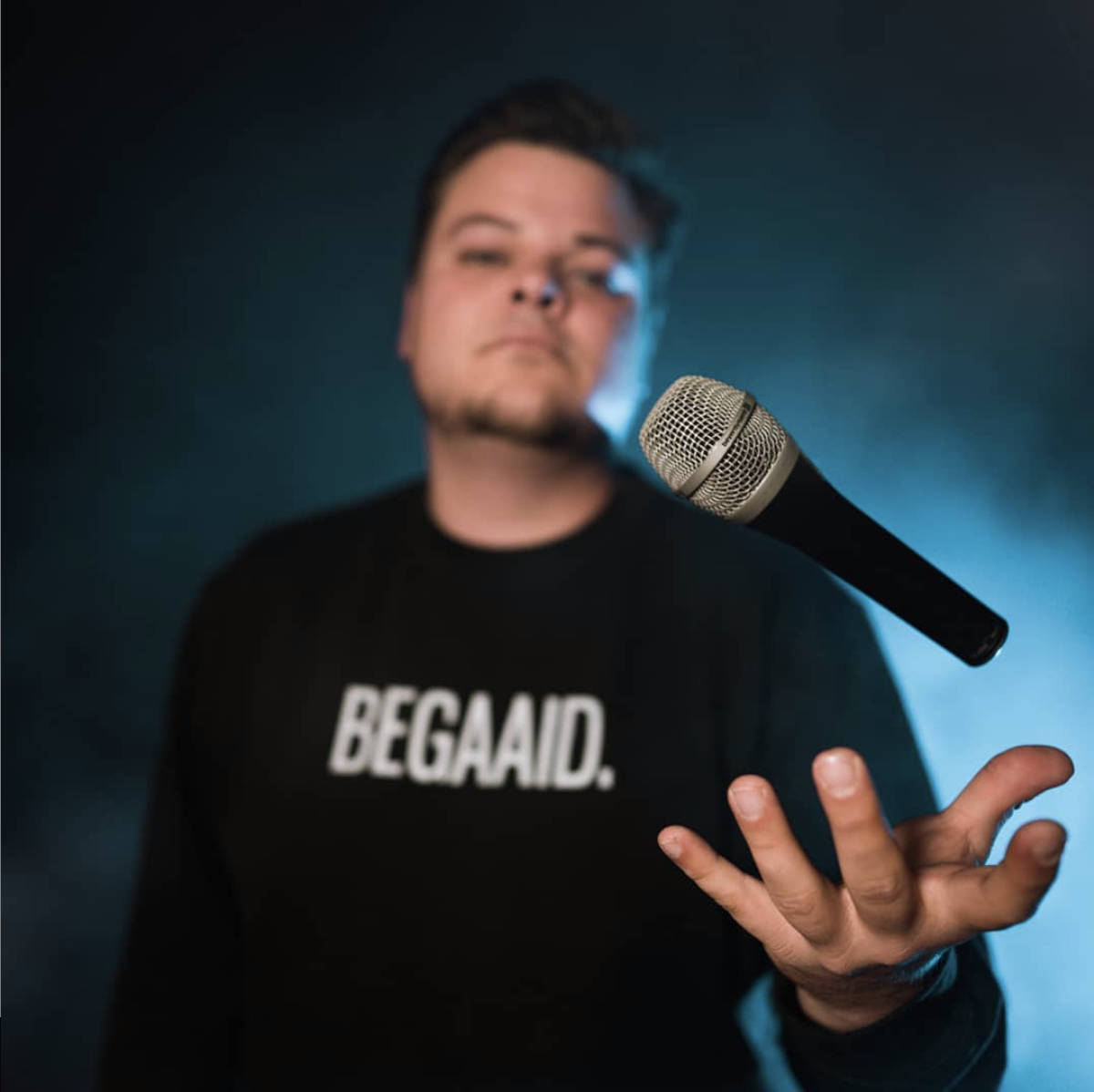 Solo artist and part of the OZ collective, Roach is the only of the featured artists who raps in English and not Dutch. His approach to hip hop feels like something you'd find on Rhymesayers label, which makes sense, as he cites groups Dilated Peoples and Atmosphere as sources of inspiration, among others. His debut album "Infinite Improbability Drive" (produced by DJ Baze of Onze Zaak) was released in 2015 and is available now to buy and stream. 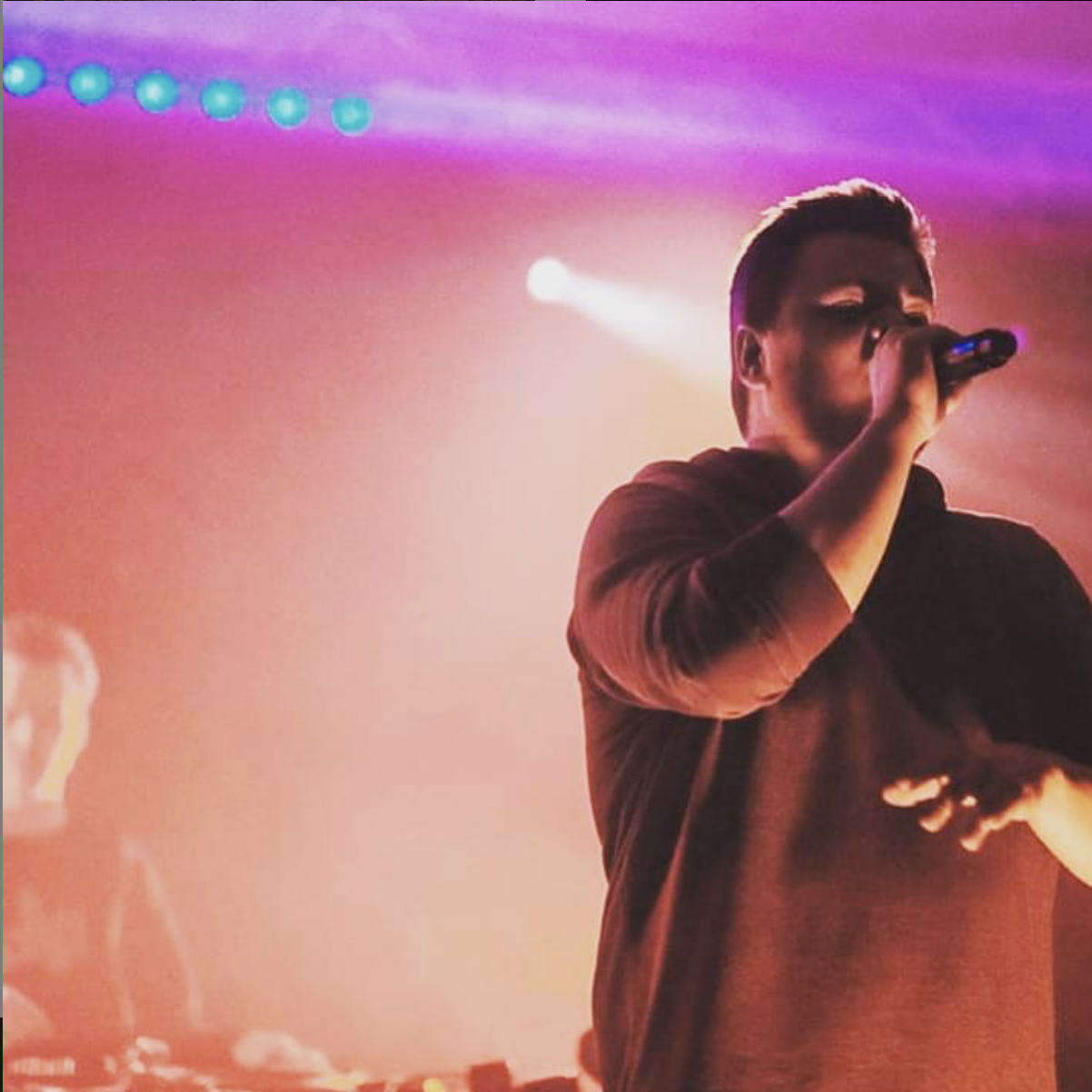