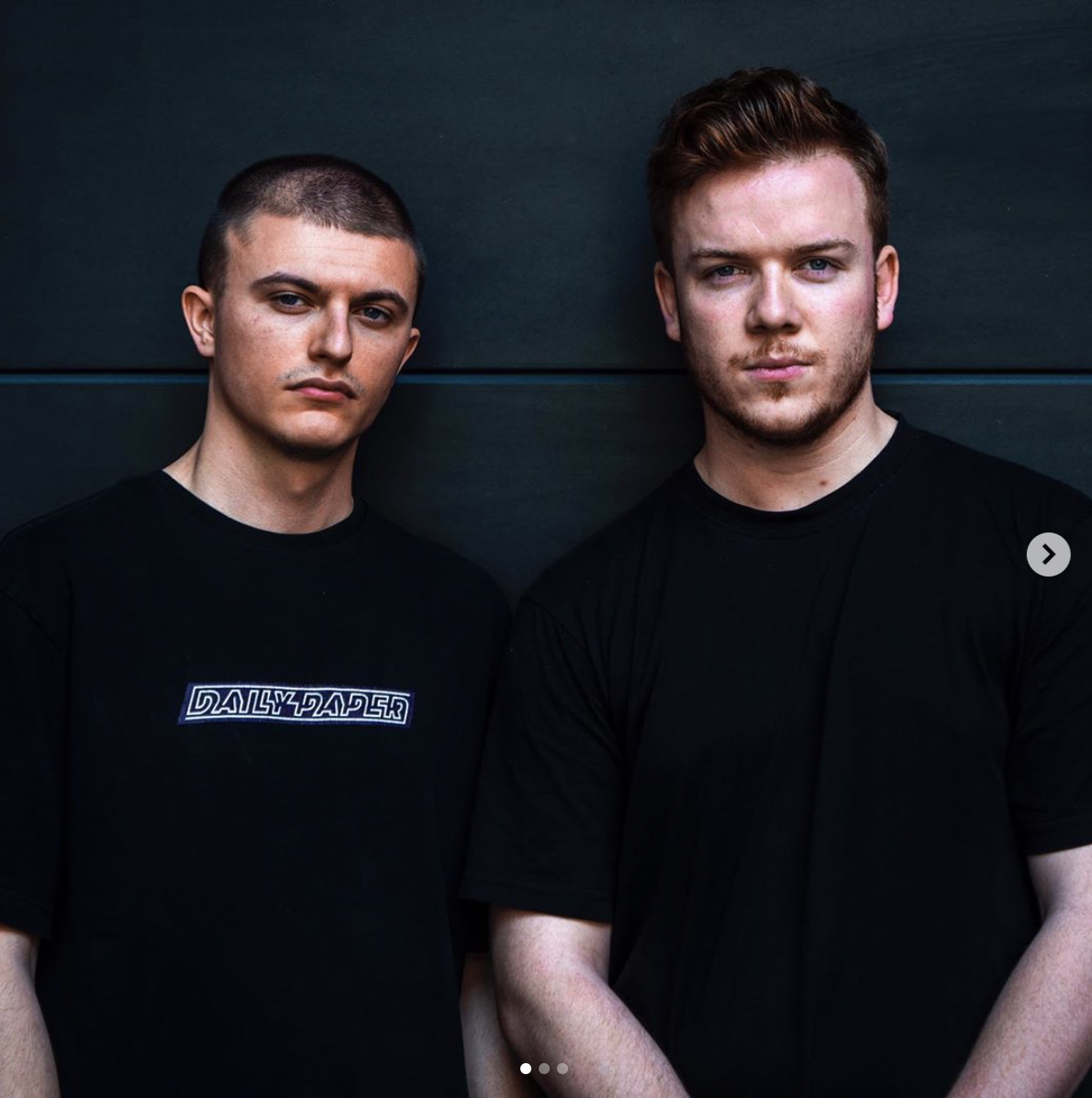 This duo are quickly gaining popularity in the region with their unique blend of trap and whatever else they want. Their debut full length album "Eclips" was well received with singles like "Belladonna" being among the most popular. The album's seamless transition between genres is no doubt a reason for it's popularity, and producer Djalu is to thank. The young producer is not only shaping the area's sound with his own group, but also producing a lot of the other local talent's tracks as well. The duo recently released a pair of songs, "P.O.T.U.S." & "Nighttime". You can BUY or STREAM them now. 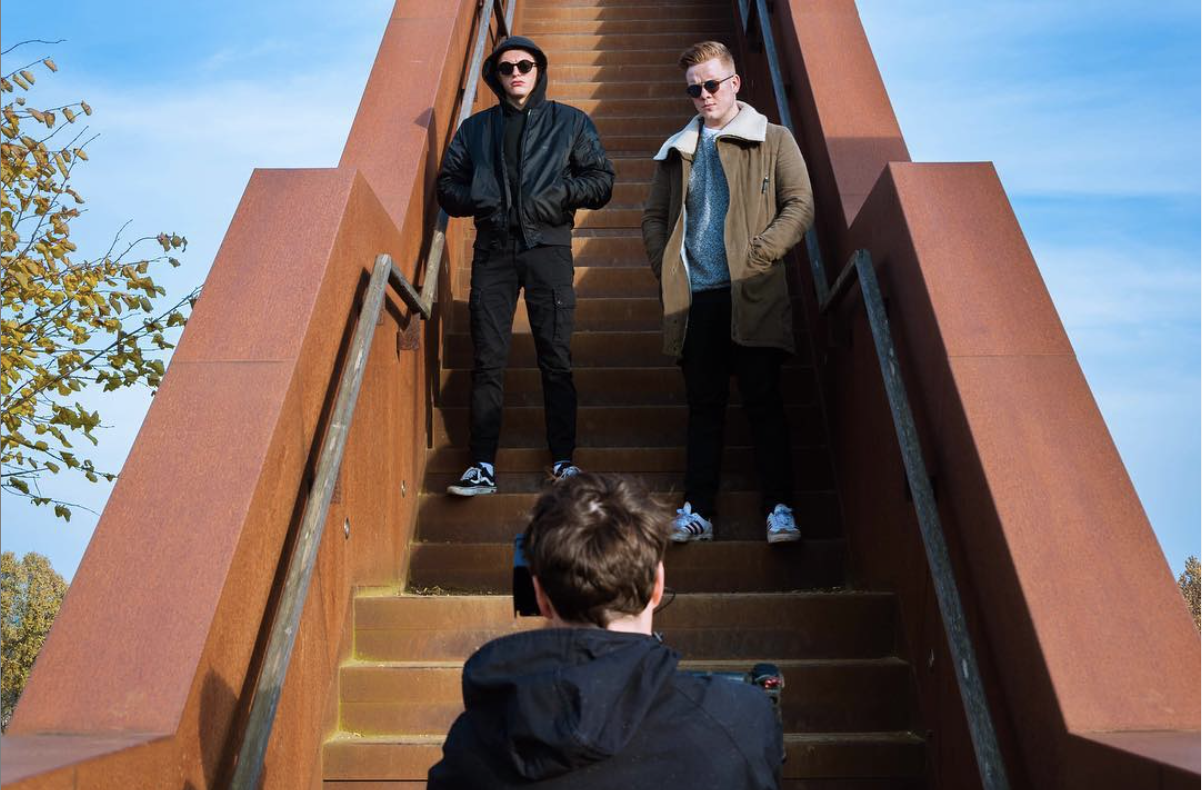