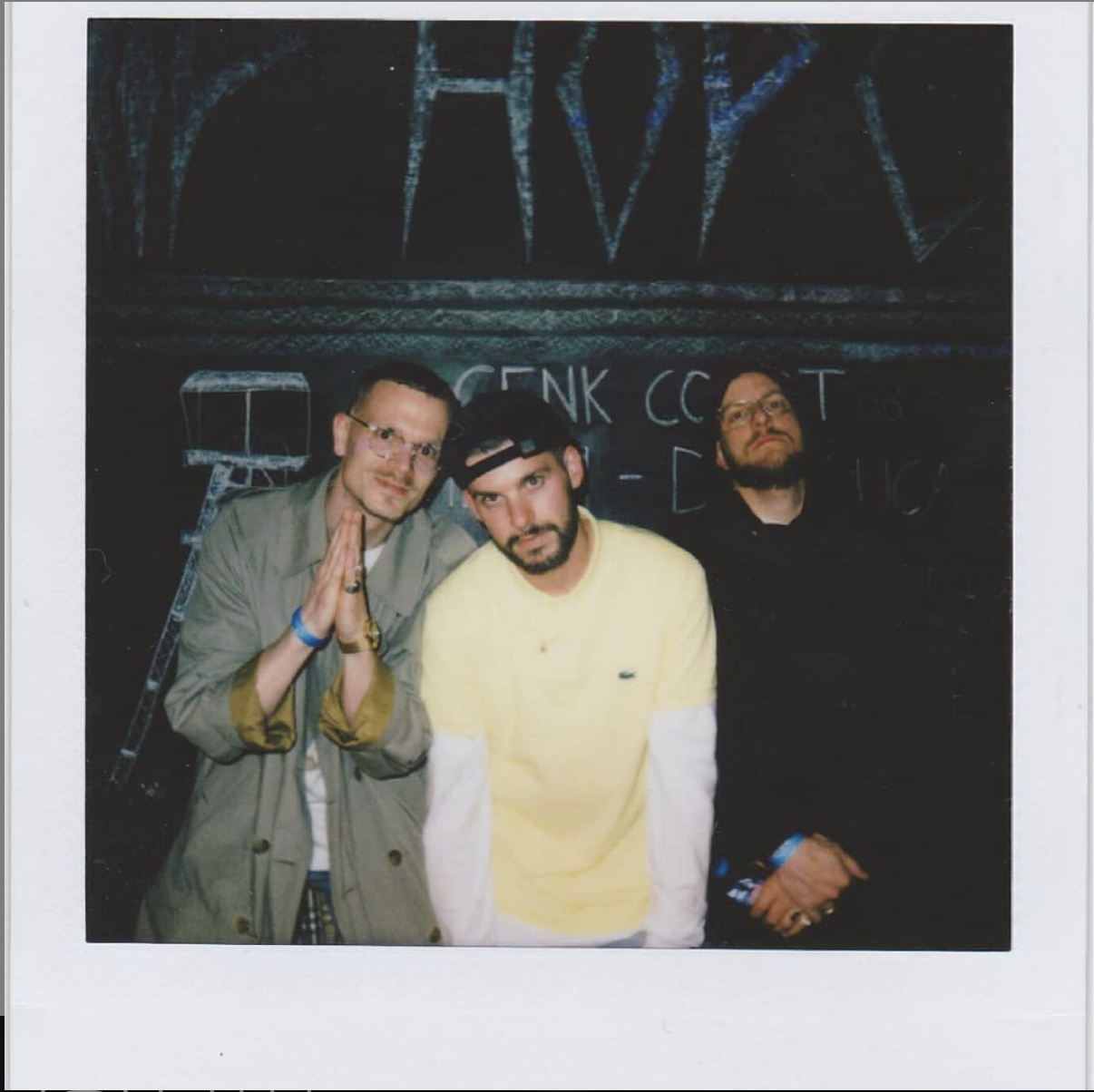 Onze Zaak is Ikke, DJ Baze and PTR, but at times is also the collective which includes such artists as Youssef, Chaz & Djalu and Roach, among others. The three core members have each released their own projects over the years but have continued to play shows and release singles under the OZ label. Their debut full length album "De Tijd" is a great example of the immense talent coming from this region in Belgium. "De Tijd" is the type of album that you need to share immediately and is no doubt en route to be remembered as a classic. The groups latest release "Alles of Nix" is a single that was used in Belgian Director Ayby Cetin's short film Broodnodig and is available to BUY or STREAM now. 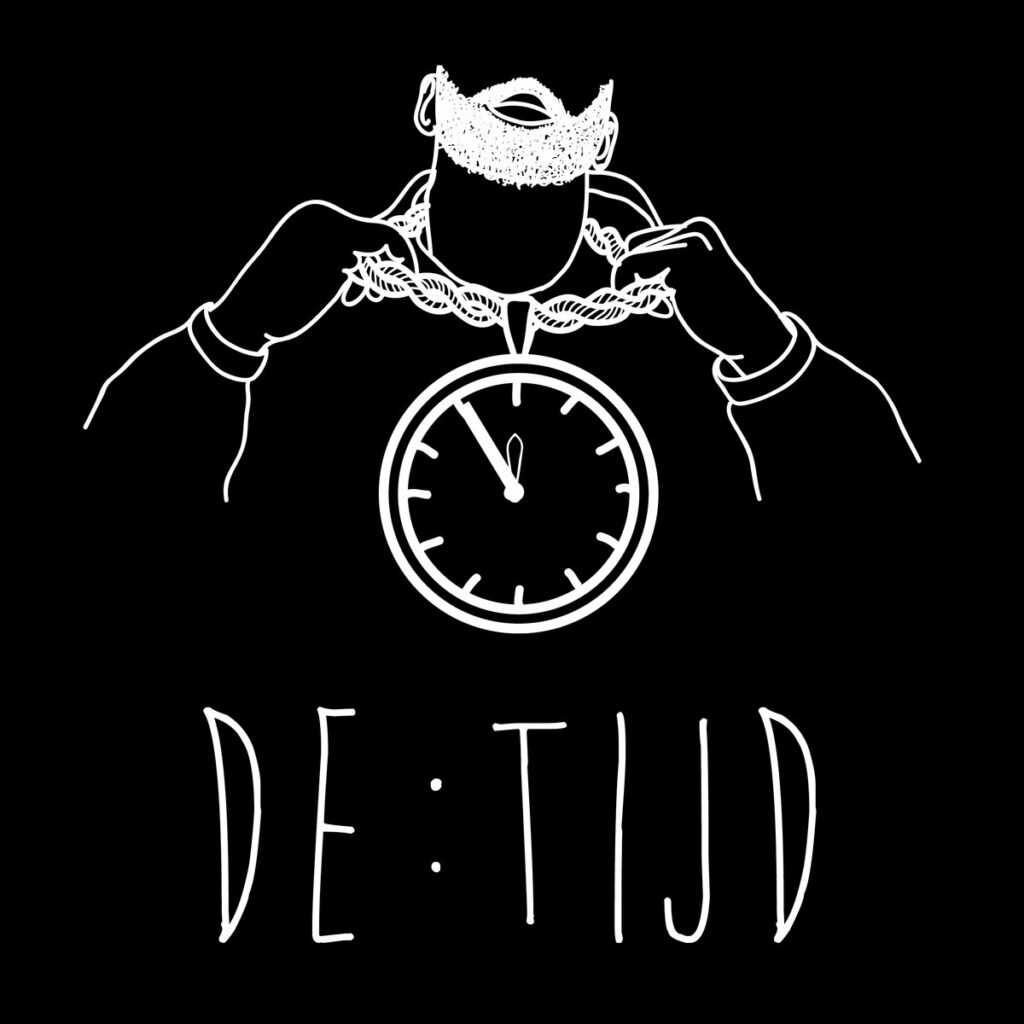